How to Get Rid of Moles
How to Remove a Stuck Vacuum Cleaner Attachment
How to Install a Pella Sliding Patio Door Screen
How to Change a Rear Wiper Arm on a Minivan
How to Make a Digital TV Antenna -- Complete, Detailed Instructions!
How to Fix a Dripping Faucet
How to Take Apart an Oven Door to Clean the Glass
How to Fix a Stuck DVD or CD Player
How to Make a Charcoal Chimney Starter
How to Fix a Noisy Bathroom Exhaust Fan

Running toilet? Fix may be simpler than you think

"The repair can't be that difficult," a small voice inside their head says.

"I can fix it myself and learn a new skill," they reason.

But more often than not, that simple, quick repair ultimately transforms itself into a days-long, cash-consuming black hole.

On occasion (and notice that I say "on occasion"), a simple project gets even simpler -- and doesn't cost anything.

Take the case of my running toilet.

A running toilet won't cause any immediate harm. But the constant noise of water trickling into the bowl can be annoying. And over time, you'll pay for using that extra water.

Typically, a running toilet means one of two things: you'll need to install a new flapper at less than $5, or you'll need to adjust the float in the tank.

The flapper releases water into the bowl then closes, allowing the tank to fill. A worn flapper will allow water to seep into the bowl.

In my case, both the float ball and flapper seemed to be fine. So what next?

I had nothing to lose (or so I told myself), so I shut off the water supply beneath the tank and began dismantling the water inlet tube, the assembly through which water runs into the tank.

No sooner had I removed the top piece than I discovered my problem. A few tiny, black particles fell out.

What were these particles? Plumbing experts vary. They could be bits of disintegrated rubber material used in plumbing fixtures. Or the black specks could be sulphur particles that some plumbers say form on the pipes. Or the particles could be magnesium sulfide, sometimes formed by a reaction between water and the water heater's magnesium anode, which helps keep the water heater from rusting. If that's the case, regularly draining the water heater to flush the sediment might help.

Whatever these particles were, they had been jamming the water inlet mechanism, keeping it from closing to stop the flow of water.

After removing the particles, cleaning the mechanism and reassembling the water inlet tube, I gave the toilet a flush,

I was on a roll. I had a double run of luck that day.

On to the bathroom faucet

Because the toilet repair was completed in short order, I now had time to fix the bathroom faucet.

The faucet had been dripping for months. But just a few weeks earlier, the drip had turned into a steady stream.

The usual suspect is a worn seat washer. The seat washer, screwed to the bottom of the faucet stem, seats itself against the water inlet, cutting off the flow of water when the faucet handle is turned to the "off" position.

I removed the stem and inspected the seat washer. Although it didn't appear worn, I took it to the local hardware store for closer inspection.

Everything looked fine, they said, but if I wanted a new seat washer like this unusual version, I'd have to purchase it at a plumbing supply outlet.

I always seem to get stuck with the nonstandard, expensive parts. Visions of dollar bills raced through my head.

So instead of heading directly to the plumbing supply outlet, I went home and disassembled the seat washer.

Again, tiny, black particles fell out, the same kind that had caused the toilet's problem.

After cleaning the seat washer and faucet stem and reassembling the faucet, I turned on the water supply.

Time expended: About an hour.

It sure felt good. Two simple repairs in one day!

But these easy repairs won't even begin to make up for all those other do-it-yourself fiascos in which I have become immersed over the years.

They are, however, a good start.

And I even saved a little money. 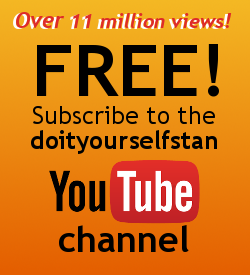 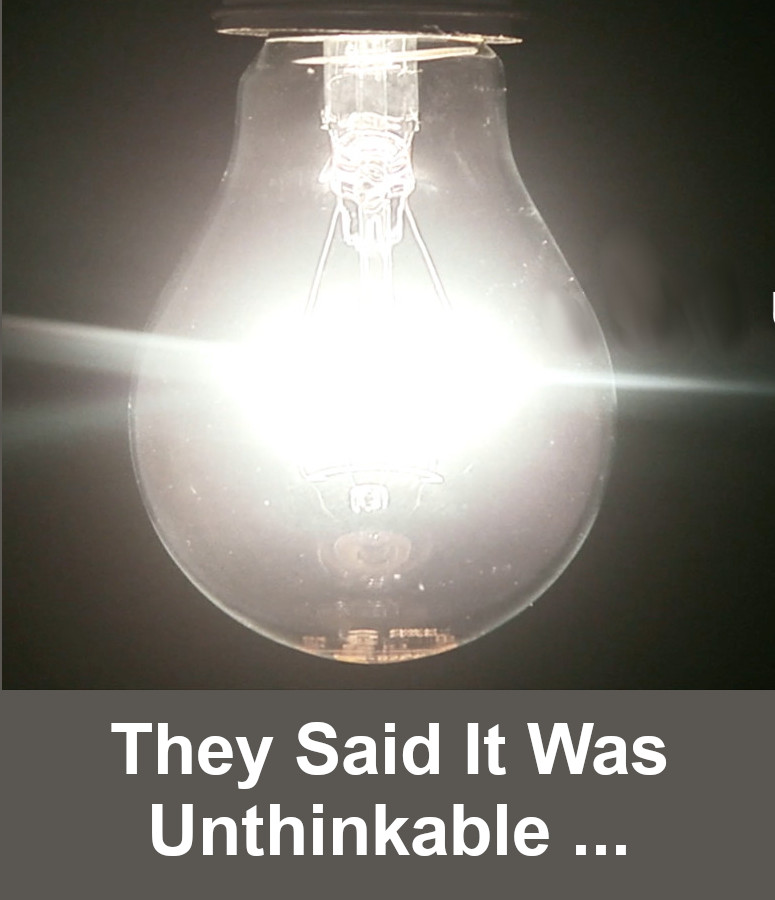 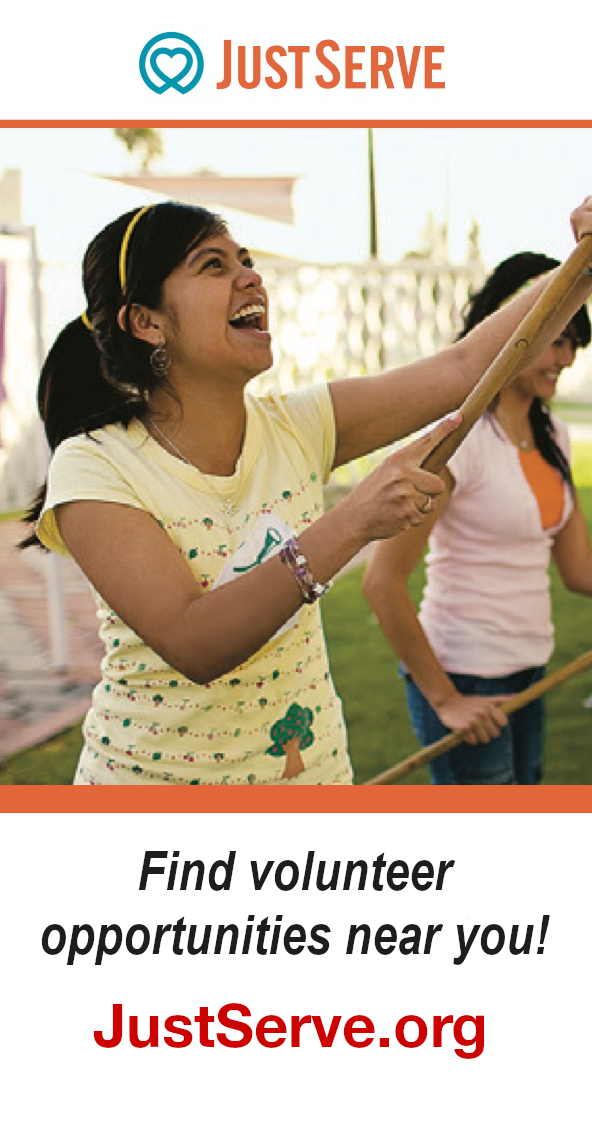